When, at the end of August 1969, I gave up trainspotting forever; it didn’t last long. Well, I did have a railway running behind my parents back garden, and the lure of stations was too much for me to go cold turkey.

So, when the following year’s holiday was spent at Windermere, I took the opportunity to buy a day return to Carlisle. Although, I have to admit that being ignorant of the freight avoiding lines and with virtually nothing happening in the first hour, I bought another ticket and ended up at Preston – a much more lively place.

As I did not take my camera, mainly because the weather was dull and wet, there are no photos from this adventure; but I rummaged through slides from a later date and came up with these images of electrics. 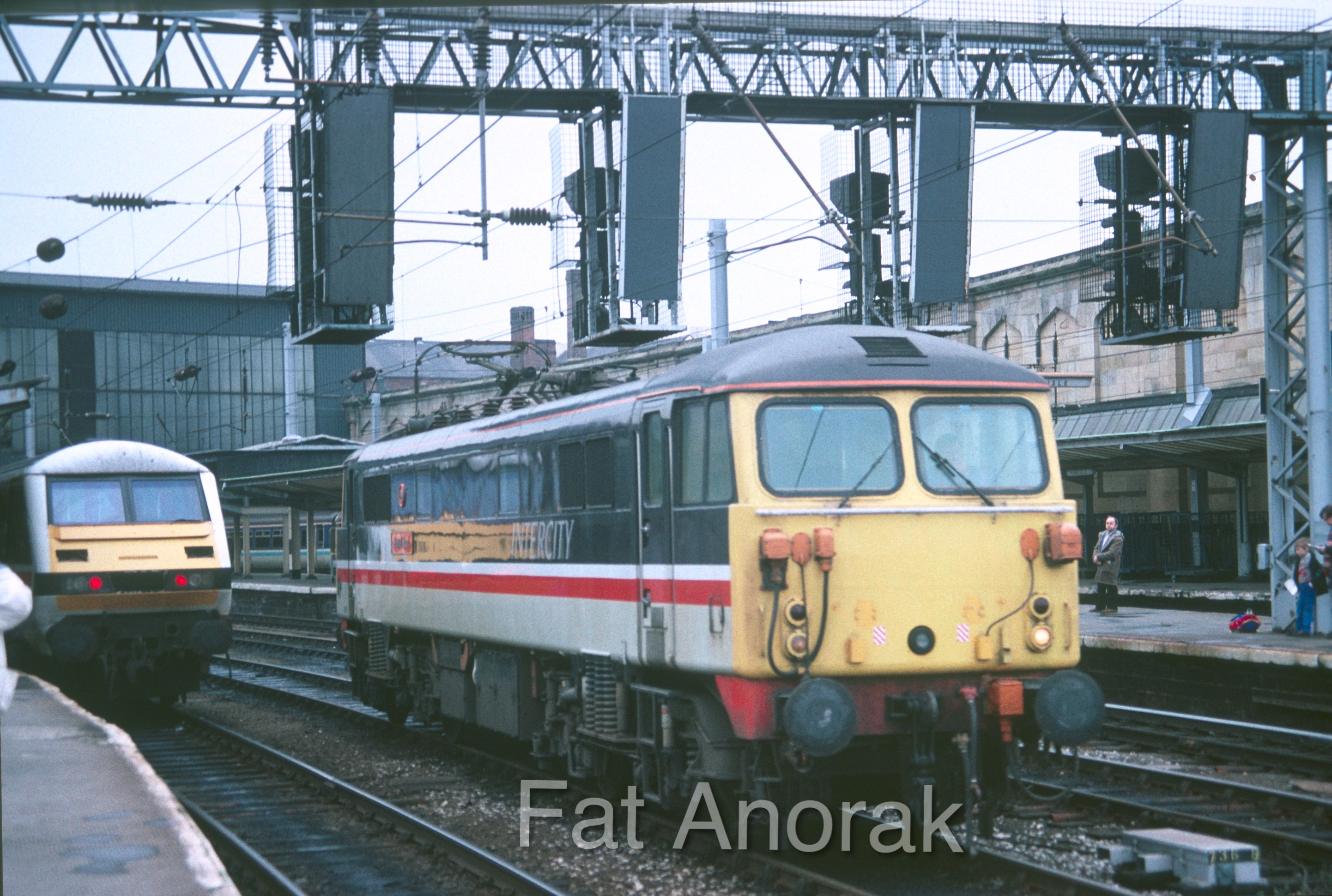 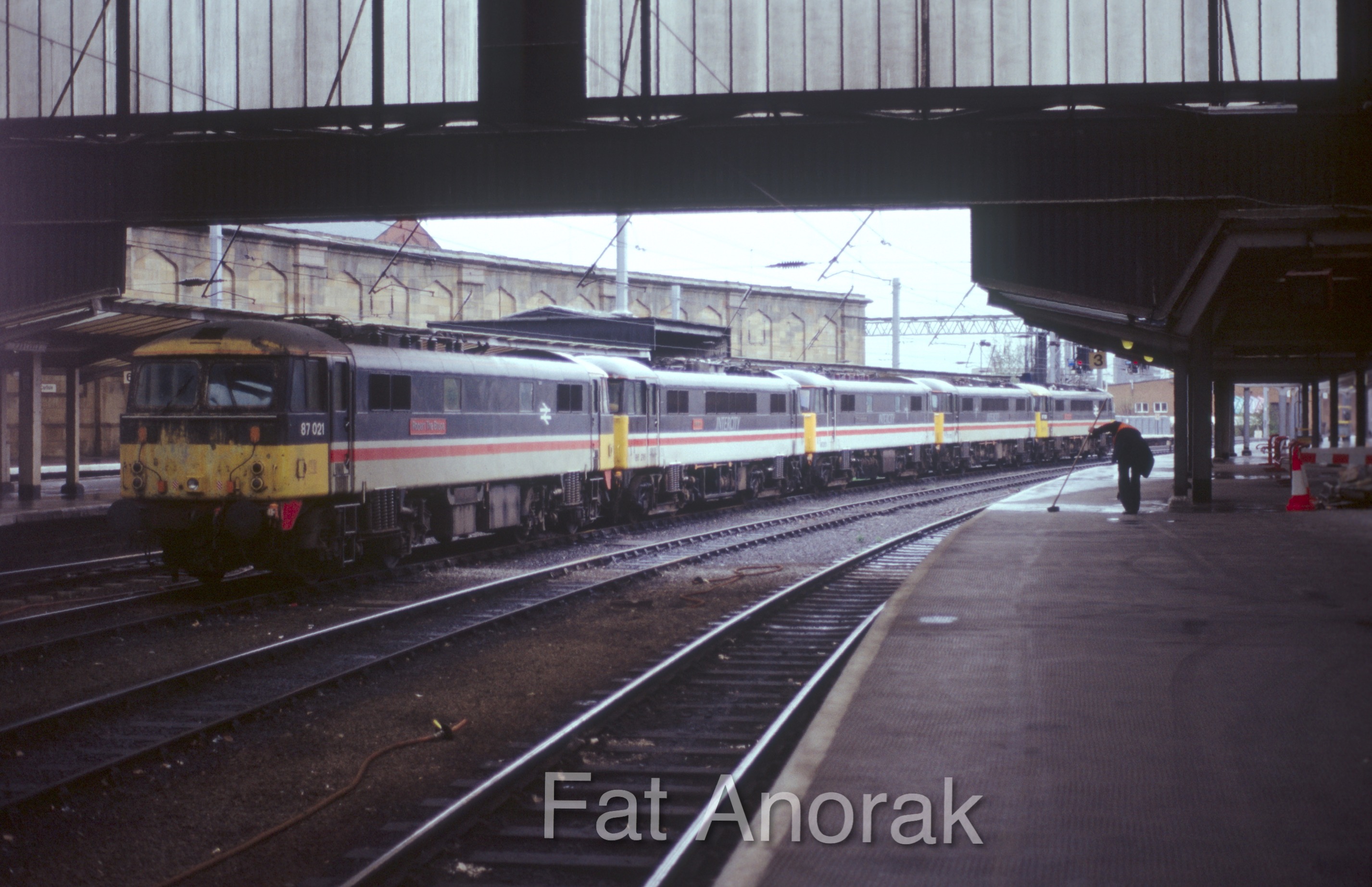